“Simon, who hails from Dansville, came on like gangbusters in ’19-20, earning the Outstanding Wrestler Award when he rolled to the title at the MAC Championships in early March. He tied for fourth in the nation with 11 major-decision victories and finished 29-8, qualifying for the NCAA Championships for the first time in his career. He also had three victories by pin and two by technical fall. He was ranked 12th nationally and was seeded 12th for the NCAA Championships.” 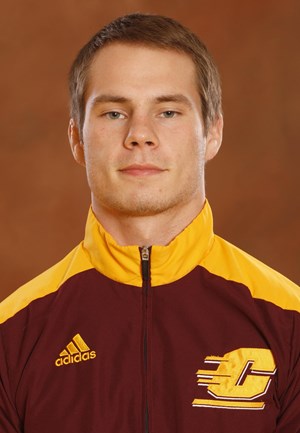