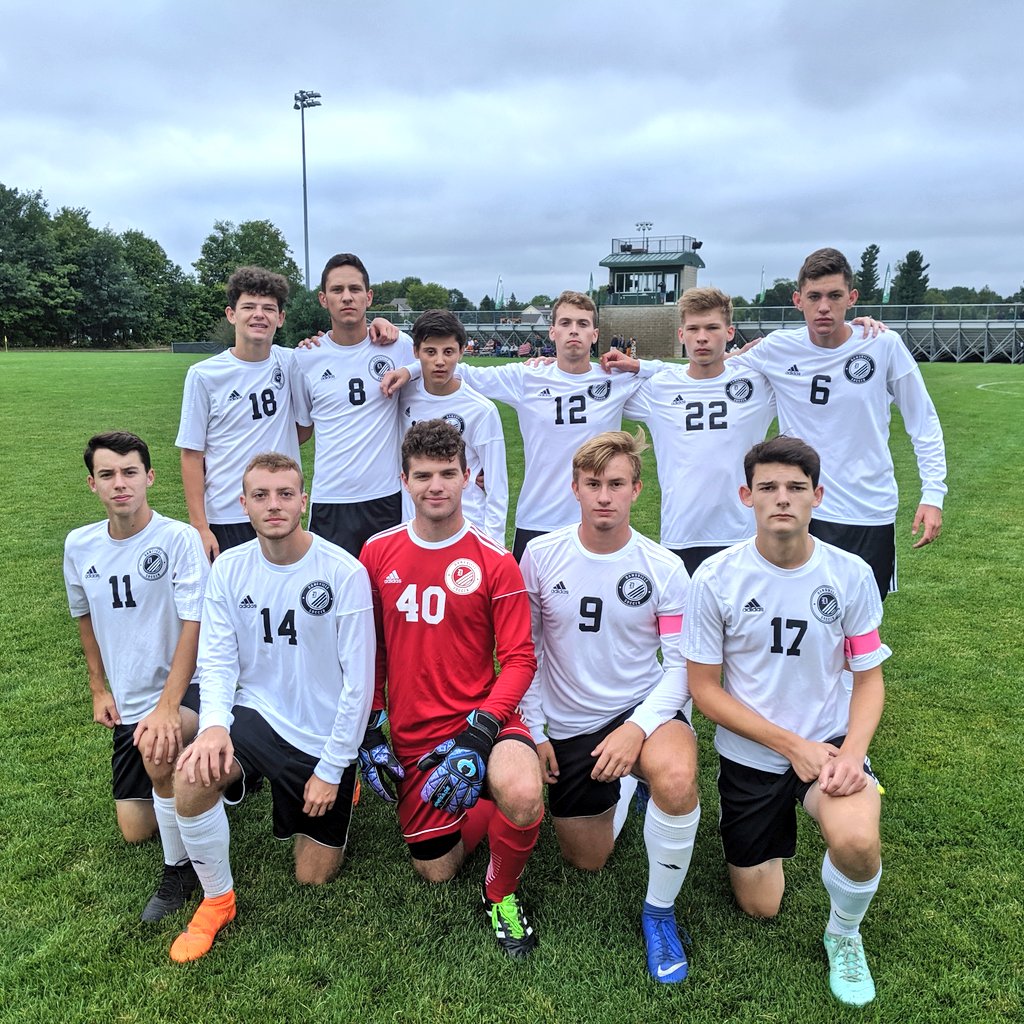 The Aggies played a tight game against Flint Powers Catholic with neither team finding a goal through 40 minutes of regulation. The game would be decided in a shootout. Ethan Ryder scored the first goal of the shootout after not being able to play in regulation due to an injury. The Aggies would scored three more in the first round of five and Charles Foster made a big save to force sudden death shootout. After both teams scored on their sixth shot, Colin Graf put away the seventh and Charles Foster came up big again. Aggies win 6-5 in the shootout after seven rounds.

The Aggie Hard Hat was awarded to Charles Foster for his six saves.